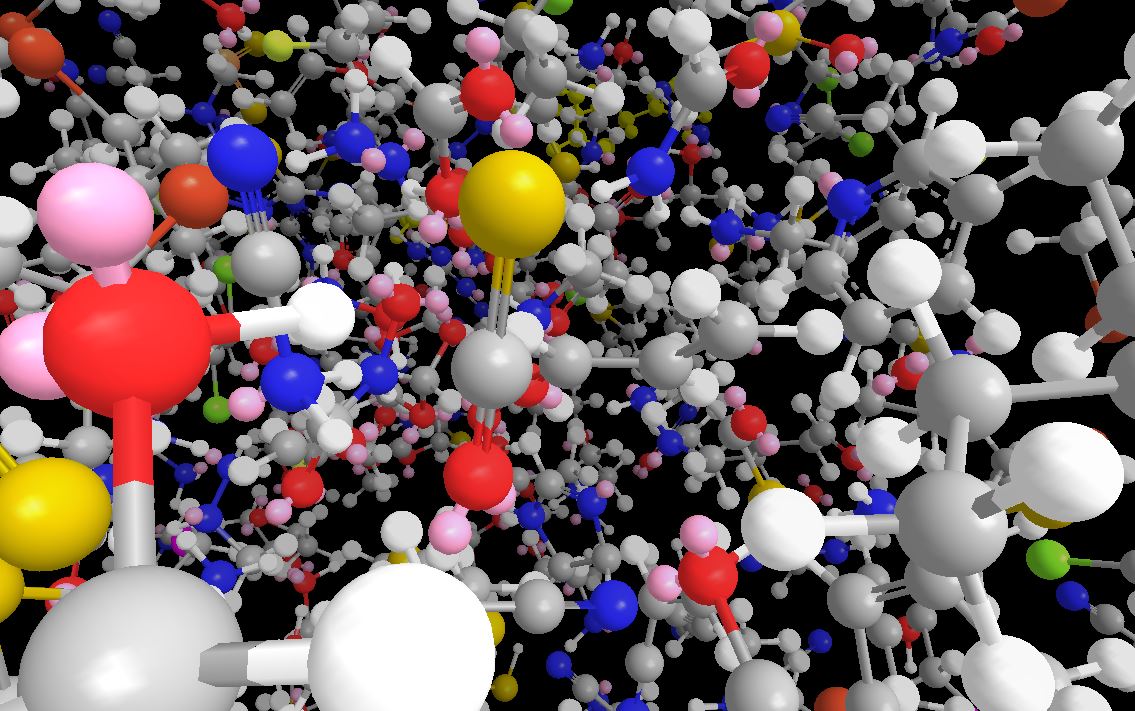 Astrobiology is not immediately useful, like cancer research or oil prospecting.

And it is expensive – the space telescopes needed to discover and characterise exoplanets, and the spacecraft that land on Mars, cost billions of dollars. So why do it?

For me, there are three reasons.

1 – No-one knows what is useful. In the 1960s a group of microbiologists went exploring for microorganisms that could live in the hot springs ay Yellowstone (where I went seeking smelly chemistry 50 years later). They were interested in the question of just how hot an environment could be before it became uninhabitable by anything. The previous record for heat-tolerance was about 60oC, but they found a bacterium which could grow at 79oC. 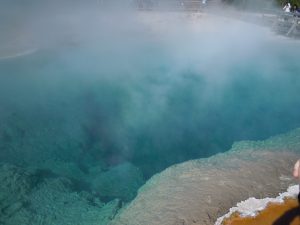 They called it Thermus acquaticus, literally “hot water bug”. The only use they suggested for it was to trace how clean hot water pipes were. A decade later an enyzme called Taq polymerase was isolated in the bug that was the basis of the Polymerase Chain Reaction (PCR). Among a huge number of applications, including cheap genome sequencing, PCR was the basis of the first coronavirus tests. Because of Taq polymerase based PCR, the virus’ sequence was determined weeks (not years) after it was identified, and a test for SARS-Cov-2 was developed days (not months) after that sequence was available.

None of this was even faintly forseeable when Thermus acquaticus was discovered. So why did they discover it? Because the maximum temperature for life is a a puzzle, and scientists like to solve puzzles. In 1960 no-one had any idea this was in the future. That is the point of research. Demanding that everything be ‘applied’ or ‘useful’ is self-defeating. I cannot believe that finding out more about the fundamental nature of life will not be useful one day. We just have no idea how useful, or how it might be useful, or when. 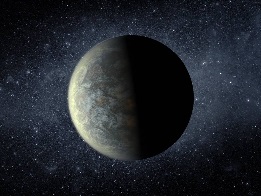 2 – People want to know. I used to travel a lot on business for biotechnology companies, and the people I met were politely bored by my descriptions of what I did. Now I travel on astrobiology, and consider myself lucky if I escape a 10 minute discussion of life on other worlds with every taxi driver, INS agent, hotel receptionist or shopkeeper that I mention the subject to. (And I am happy to spend that 10 minutes, if I have it to spare.) This is something people want to know. And as they are paying the taxes that pay for it, I think they should have a say.

3 – Lastly, and the reason for the popular excitement about astrobiology, is that it is important. Not ‘cure cancer’ important, but ‘who the heck am I?’ important. We want to know if there are others out there, whether life is a freakish accident or a natural consequence of geology, whether we are alone as self-aware beings or whether the universe teams with complex life. Is our galaxy the galaxy of Star Trek (humans on top), of Babylon Five (humans in the middle) or of Asimov’s Foundation (only us humans here, boss)? Many people do not care. The eternal verities do not mean much when you are starving, or being shot and bombed. But many do. We hope we can contribute to their quest.