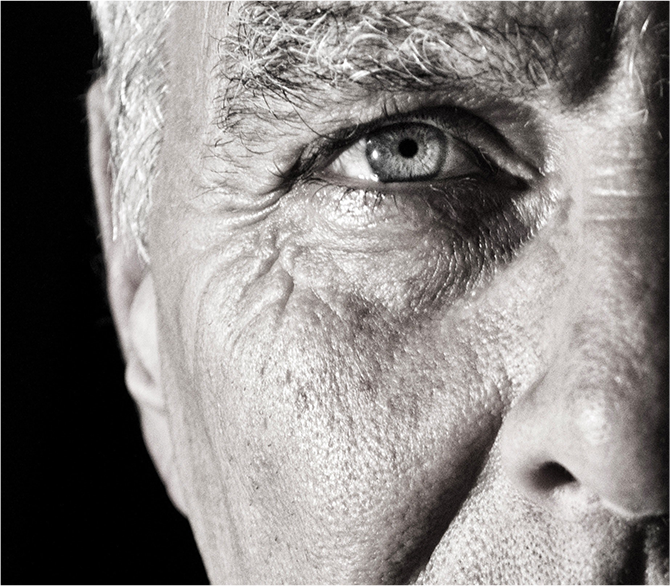 This is not just no longer being able to play that killer game of tennis or handle the crossword before breakfast. It is not daring to walk 100 feet to the shop in case you fall, or not remembering where the shop is. If regenerative medicine aims to repair the body in disease, why not repair the problems of ageing as well?
This is the idea that Aubrey de Grey proposed in the 1990s, and which has been taken up since by a number of other scientists (although de Grey remains a highly controversial figure). There are a range of levels at which this could be tried, from stimulating the body’s own regenerative capacity through whole-scale replacement of damaged tissues.

This idea is controversial not because it is hard (it is) but because some people think it is unethical. Genuinely anti-aging treatments could lead to substantial increases in lifespan, which they regard as bad; their view is that getting old, demented, immobile and incontinent is ‘natural’, and hence ‘good’. My view is that that debate was over 200 years ago when we started vaccination. Applying new technology to extending healthy life is no less ethical, indeed no less ethically required, than applying aseptic surgery or antibiotics or aspirin or any of the other treatments that have produced the rise of life expectancy in the 20th Century. If you want ‘natural’ aging, live like a medieval peasant. I do not want ‘natural’ aging any more than I want ‘natural’ cholera or ‘natural’ child mortality.
But whether you agree with this or not, the main focus of my work is finding out what the damage of aging is and reducing its impact. It will not ‘stop aging’ (in my view not possible with any plausible technology), it will allow us to live more healthily into old age. This paper confirms that extension of healthy lifespan is happening already. I hope we can do more. If we live longer as a side-effect, well, taking the pills is not compulsory. You can always chose to die.